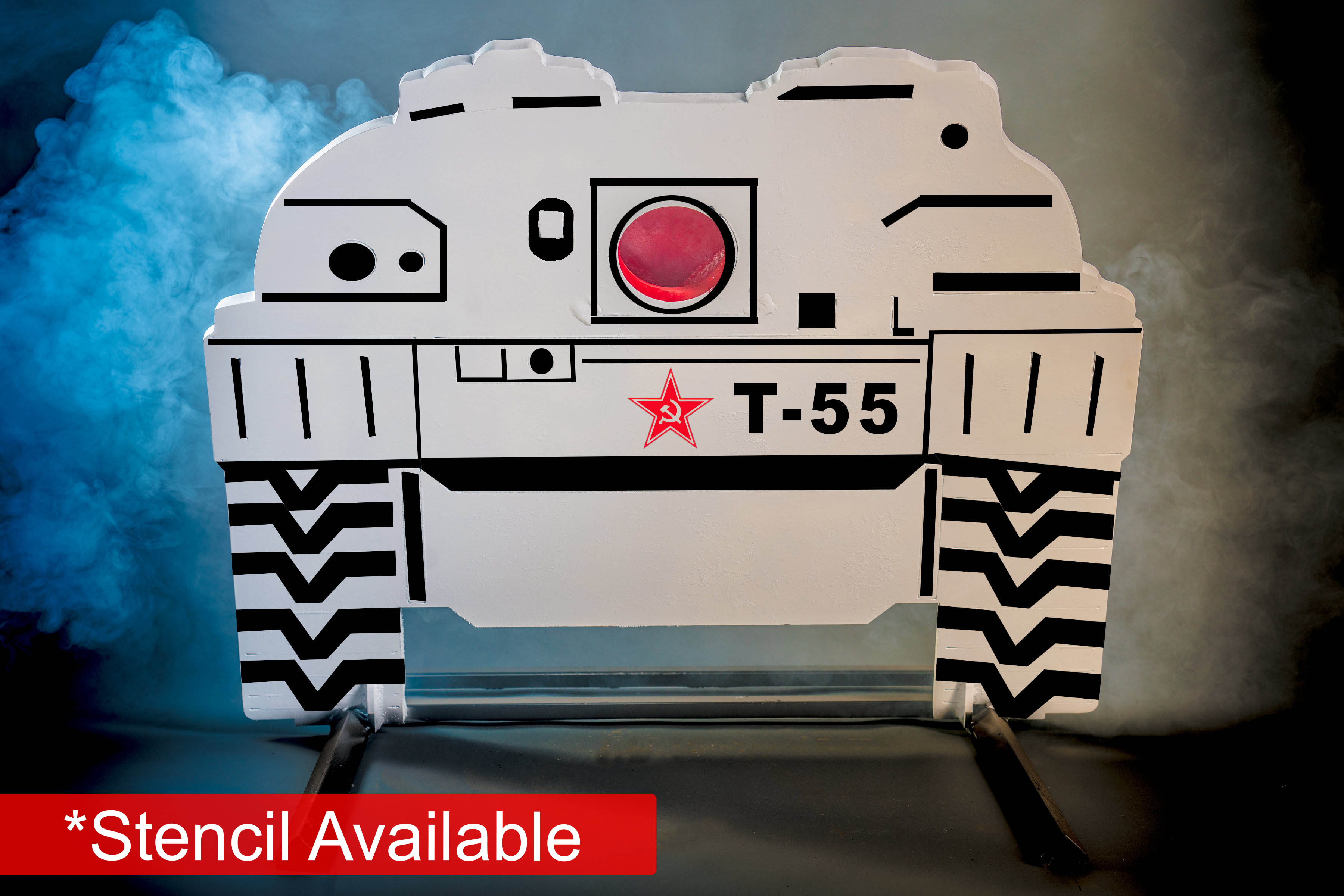 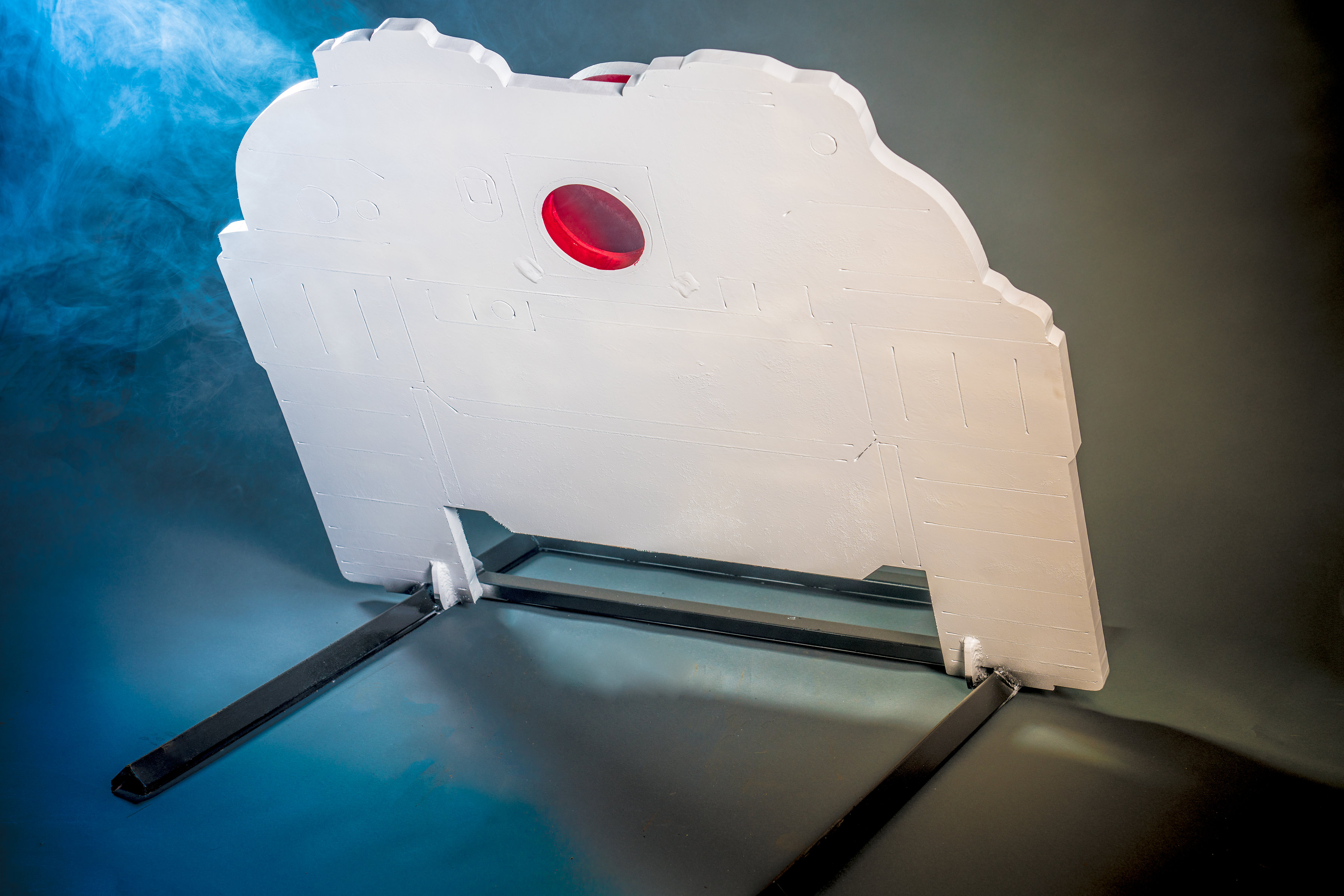 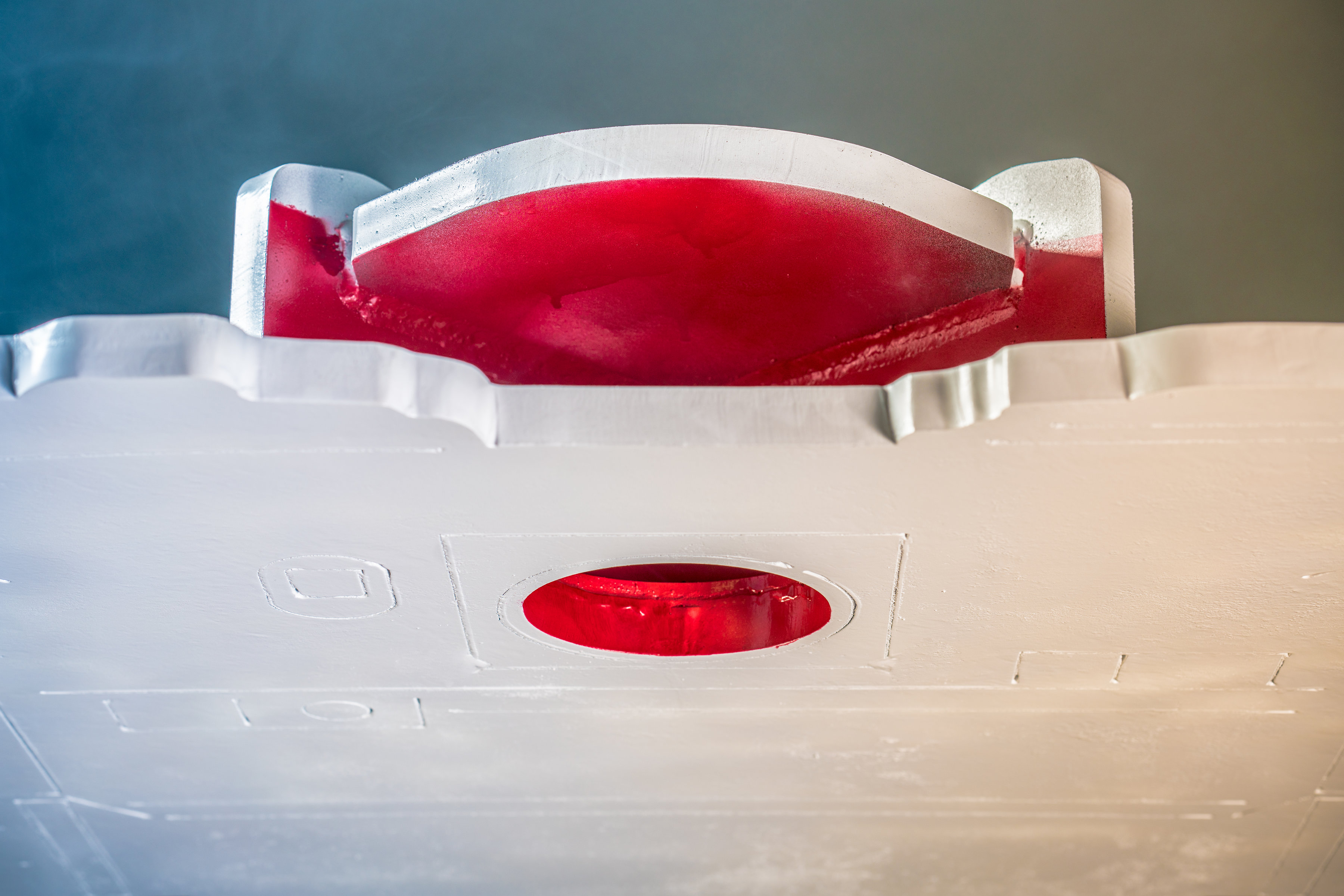 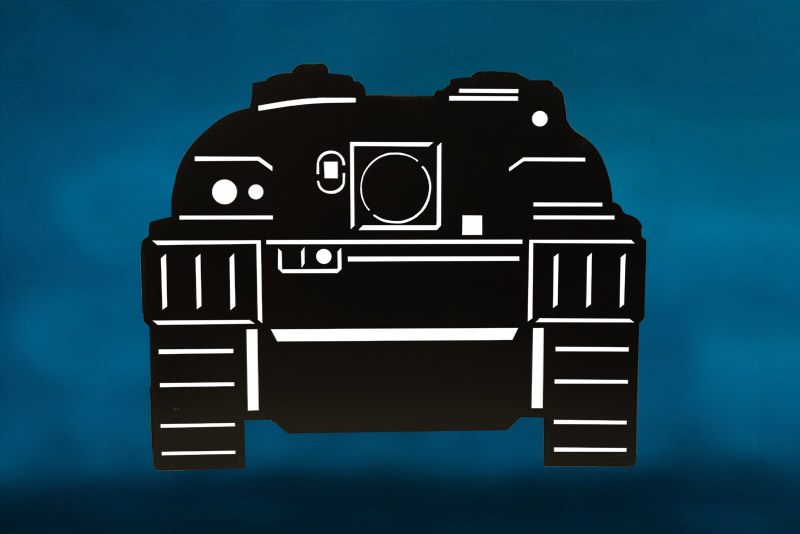 Designed to give our .50 cal big bore shooters a robust and challenging target that won’t disappoint.

Got a question...contact us now!

The Russian T-55 was the most widely produced tank in history. It was well balanced with armor, mobility, and a very capable 100 mm gun. Roughly 95,000 T-55’s were produced by Russia until production ended in 1977 and it holds the world record for the highest number of manufactured tanks, with the T-34 as second at 85,000. By the 1970’s the T-55 along with its replacement, the T-62, both made up over 85% of the Russian armor. It was built under license in several communist and satellite countries, including: Poland, Czechoslovakia, Romania and China, were it was re-designated the T-59. With further improvements it was developed into the T-69, which was a highly successful export vehicle and still is today.

All of our targets are made of the highest quality steel that survives the elements. They’ll last through rain storms, high temperatures, multiple coats of paint, and just about every caliber you can aim at them.

Salute Targets immediately confirm your increasing speed and accuracy with the bullet’s plinking sound against the metal, to give you instant satisfaction and assessment of your performance.

They are designed for protection and safety, built with angles that deflect bullet fragments to the ground or side, and not towards the shooter.

I Just received my target and I really like it. Also, being a boiler inspector, I can see that the design, quality and workmanship is top notch! Thanks 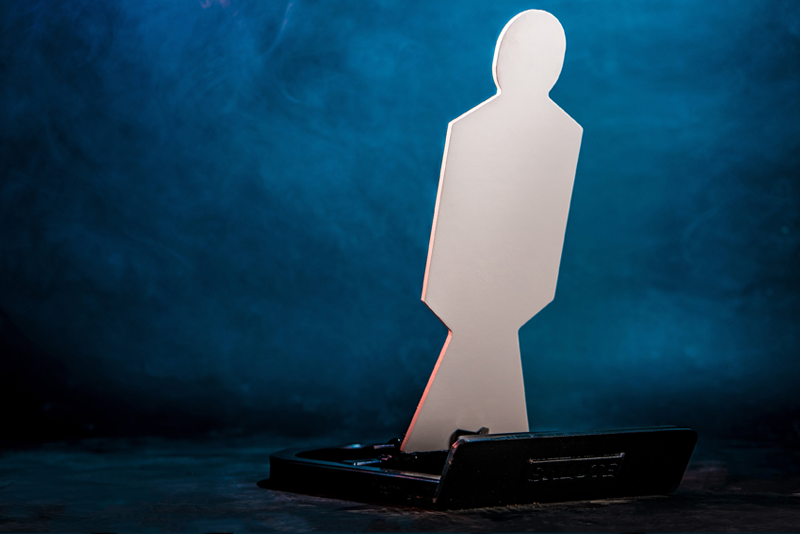 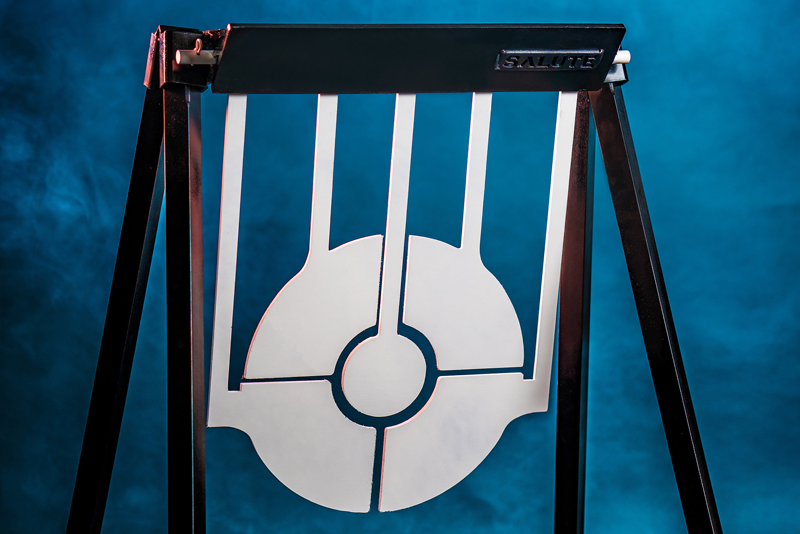 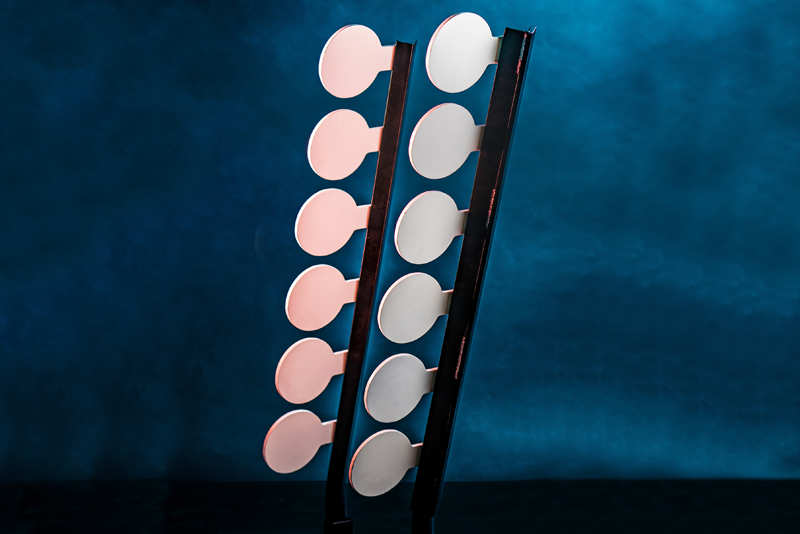